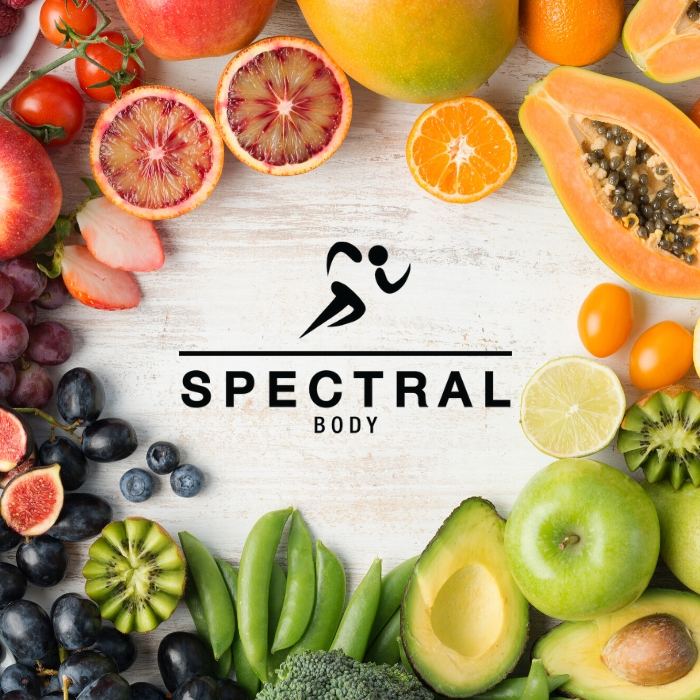 When buying fruits or vegetables it’s common practice, and is recommended, to always wash them before consumption. I found out that Alkaline water works better than tap water when rinsing your vegetables because it obliterates acidic pesticides and herbicides while absorbing into the food, which makes it taste fresher.

Regular tap water is neutral and sometimes acidic so it does not neutralize the pesticides as well. Alkaline water has a higher pH, so it has a reaction with acid and strips away toxic residues, like pesticides and herbicides, that are left behind on your vegetables. 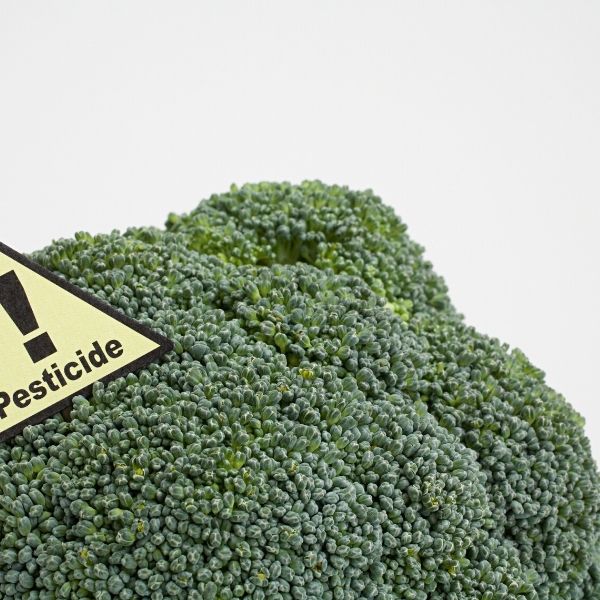 How Hazardous is it To Consume Pesticides, Can Alkaline Water Be The Best Treatment?

Eating fruits and vegetables straight from the produce aisle without sanitizing them could be bad for your digestive health.

Organic brands claim their foods are pesticide-free, and you definitely pay the price, but sometimes organic can be way more toxic than regular produce. Many of our fruits and veggies have been exposed to Glyphosate, which is one of the most commonly used herbicides in the US. Farmers must use appropriate safety gear when handling it because it has been known to cause them headaches, lung problems, and sometimes death from the vapors.

Rotenone is another pesticide used in organic farming which can be 50 times as toxic. It has been known to cause deaths and has led to Parkinson’s disease in farmers.

Even though these chemicals do not directly come into contact with the edible parts of our food, it is still alarming that our fruits come into contact with these harmful pesticides at all. Additionally, not all produce is sourced from the United States, and other countries have different, and sometimes lower, agricultural standards, meaning the product can sometimes be very toxic for us over time, even in trace amounts. 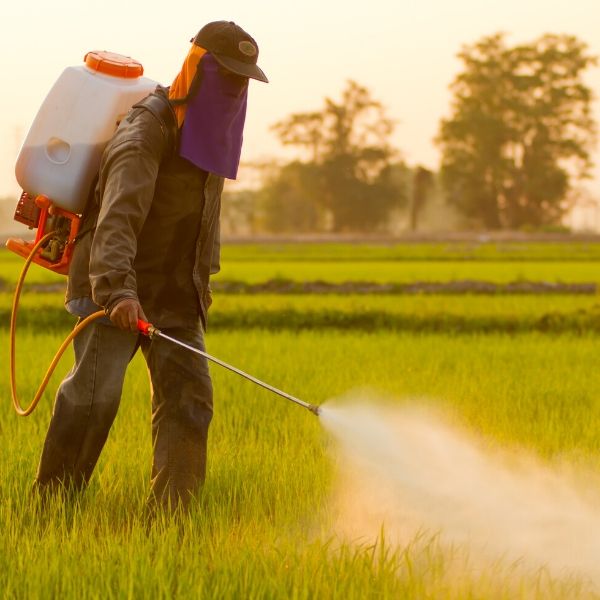 Some Of The Most Harmful Pesticides Are:

Pentachlorophenol was once one of the most widely used biocides in the United States, but it is now a restricted use pesticide and is no longer available to the general public. Other countries still use this pesticide.

This pesticide/insecticide was banned in the United States as of 2006. It is a highly toxic pesticide that’s been around since the 1950s. After a lengthy review by the Environmental Protection Agency, they discovered that Lindane causes damages to the human nervous system, liver, and immune system.

Carbamate pesticides are derived from carbamic acid and kill insects in a similar fashion as organophosphate insecticides. They are widely used in homes, gardens, and agriculture. New evidence indicates that long-term exposure to carbamate may cause neurological disorders.

Organophosphate insecticides (such as diazinon) are one type of pesticide that works by damaging an enzyme in the body called acetylcholinesterase. This enzyme is critical for controlling nerve signals in the body. The damage to this enzyme kills pests, but may also cause unwanted side effects in exposed humans.

Captan is a man-made fungicide used to control a range of fungal diseases on plants. It is commonly used on both edible crops and ornamental plants. Captan affects a fungus by interrupting a key process in its life cycle. If consumed, it is very low in toxicity but it can be harmful to eyes.

Phosmet is a phthalimide-derived, non-systemic, organophosphate insecticide used on plants and animals. It is mainly used on apple trees for control of codling moth, though it is also used on a wide range of fruit crops, ornamentals, and vines for the control of aphids, suckers, mites, and fruit flies.

What Can I Do To Eliminate Pesticides In My Favorite Snacks and Meals Using Alkaline Water?

Here’s some good news, you can sanitize your food with alkaline water, which is the best way to remove pesticides.

Why not just use tap water? Washing your vegetables under the faucet does not completely remove all the herbicides and pesticide residue. Pesticides are oil-based and regular tap water does not have the strength to wipe out all the bad chemicals left on your produce. Alkaline waters high pH and raw power work aggressively to kill and strip away all the pesticides while simultaneously enhancing the natural flavor of your fruits and vegetables.

Let me explain, many foods are either alkaline or acidic by nature, which affects how your produce tastes. Our body composition leans more towards alkaline, which means it’s more beneficial to consume more foods that digest into alkaline elements. By preparing your fruits and veggies using alkaline water, you may notice a spike in freshness and flavor. 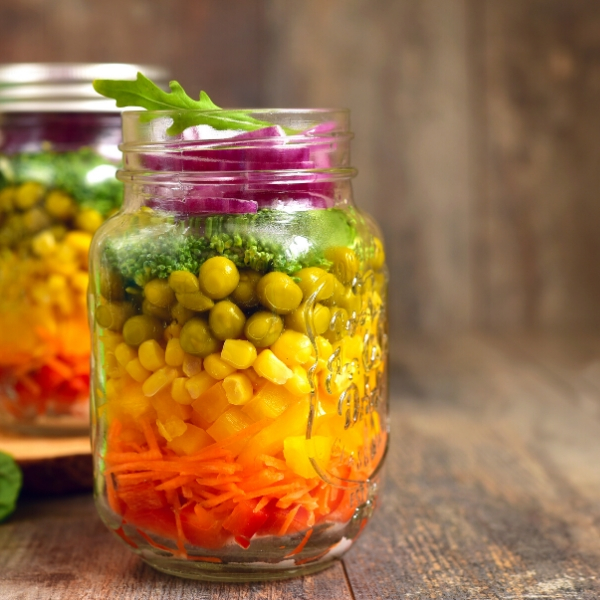 Detoxing Your Produce in Minutes With Alkaline Water

The first step is that you will need to buy or create your own alkaline water. There are built-in alkaline water home systems, but you will pay the price. There are many grocery stores and supermarkets that carry popular alkaline water brands, but lugging cases and jugs of water every day is a major inconvenience. The best alkaline water solution is our product, the Alkaline Blue. It’s an Alkaline Water Filter system personalized just for you. It works by filling regular tap water into the bottle and it conjures 9.2 pH drinking water in 3 minutes.

We have a loyal following of vegans and raw food dieters who swear by this product and who use the alkaline water created from this bottle to soak their fruits and vegetables.

Here is the process:

Alkaline Blue serves a useful purpose as your own portable alkaline water system. You can travel with it and take it over to family/friends’ homes when you are cooking. Alkaline blue is fast and easy to use and only costs a fraction of what you would usually pay for unlimited alkaline water.