Can Fake Airpods Be Updated? Why Buying A Secondary Pair Has Limited Functions 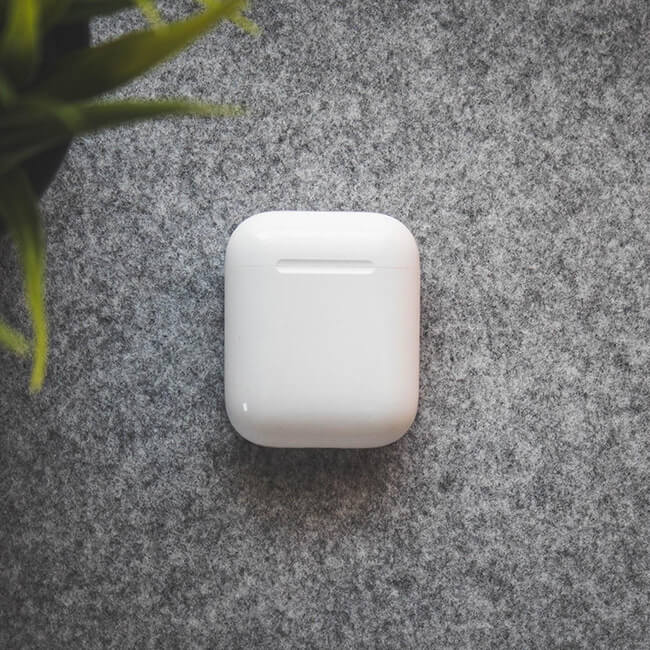 The quick and simple answer to this question is NO. Fake AirPods can not be updated with the latest firmware that Apple makes available to legitimate Apple-made AirPods.

This is one of the biggest drawbacks of buying fake AirPods. Yes, the good copies can sometimes sound just as good as the ones that Apple made, depending on where you buy it from or it can even have better hardware features and better sound – but two things it can’t ever do it seems is to make it conveniently compatible with Apple devices and update to Apple’s firmware. If you have an iPhone or Mac, might as well get real Airpods. It comes at a pretty big price though and I’ll leave you to judge whether it’s worth it or not.

If you haven’t heard, then let me tell you – Apple has decided to update the AirPods firmware. This means that all legit AirPods everywhere have been updated with brand new features and improvements on AirPods. One of the main things they feature is the new “Spatial Audio” capability of AirPods Pro and Max. 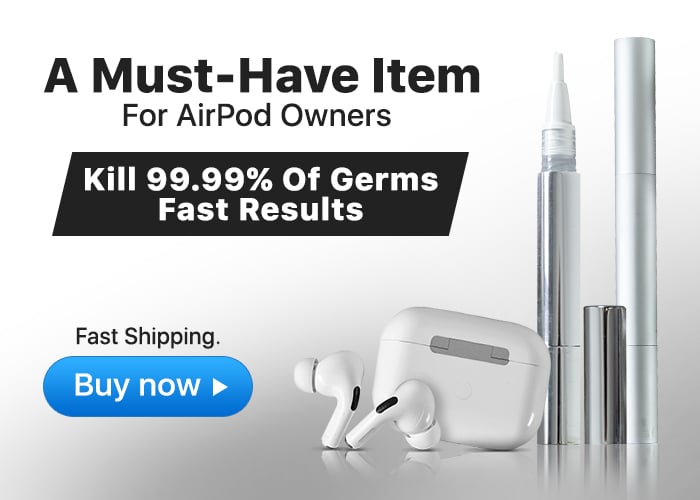 Spatial Audio means that the AirPods are now capable of having a sort of 3-D effect. This is useful not only for watching movies but also for playing games.

If you love watching movies with your AirPods on, maybe if you’re on a long commute or on a plane, then you’ll enjoy this new feature! The new spatial sound feature will make the experience of watching movies on the go more immersive and enjoyable.

Now if you’re a person who’s an avid gamer, if perhaps you play a lot of games in the First Person Shooter genre, then this update will be very useful for you too. You won’t have to deal with surprises when wearing AirPods Pro or Max, you will be able to hear and pinpoint your enemy’s location and where they are firing from accurately. This will help with your in-game spatial awareness and will generally improve your gameplay. 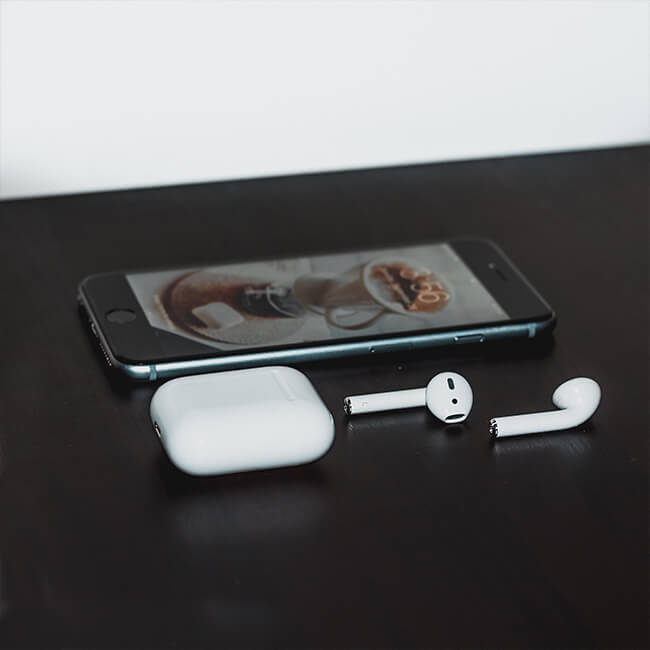 How to Install the Firmware Update

If you have legitimate AirPods – it will be automatically updated as long as 1.) Your AirPods are in their charging case; 2.) The charging case is plugged in and charging; 3.) You have an iOS device connected to your AirPods. The third one is the most important perhaps – you need both real AirPods and an original and updated iPhone or Mac to access the firmware updates.

There’s no way to actually manually trigger an update, but as long as you meet these conditions, it should download and install the update automatically.

But take note that some Bluetooth earbuds of other brands already have the feature of spatial sound built-in, but most fake AirPods surely don’t have this feature yet – and won’t be updated to have that feature since it’s not made by Apple.

The thing about Apple’s design philosophy is that they make all of their techs communicate with each other efficiently and effectively – with the disadvantage of making it a bit of a hassle when being used with devices that are not Apple-made.

One of the things that really sets them apart from other brands – they make Apple to Apple connection better than any other product brands out there. However, the drawback is that it’s exclusivist in a way where android or generic products won’t connect as easily with Apple products.

This exclusive-mindset philosophy also makes its way to the features and design that the current AirPods have and it’s either a blessing or a hassle, depending on if you’re a member of the Apple Cult or not.

So what are you missing out on if you don’t get real AirPods? 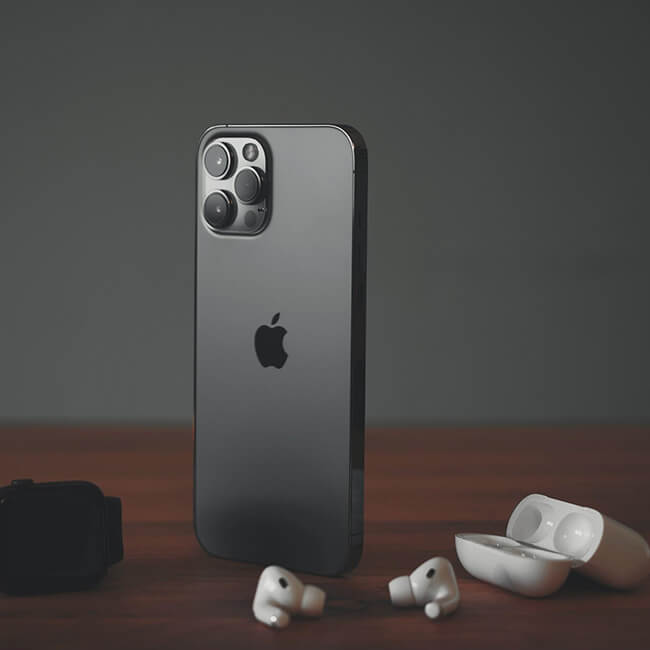 Should You Get Real AirPods or Not?

There are some features that are exclusive to legitimate AirPods that might interest you. I’ll list a couple of them right here to help you decide if these features make AirPods worth buying for you – or if they wouldn’t be much of a bother. Here are the exclusive features of the legit AirPods:

If you’ve noticed, most of these features are more on quality of life improvements or just plain convenience – nothing that’s really game-changing, probably except the firmware updates. In the end, it’s all really down to each’s own preference and situation. If you already have a lot of Apple devices, it’s best to stick with Apple AirPods too for your own convenience’s sake. 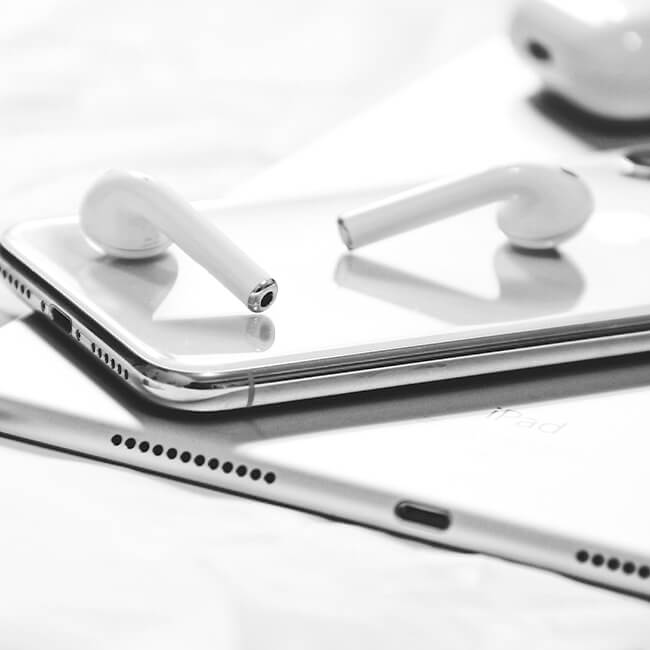 So what’s the verdict? Is it worth it or not?

It’s completely up to you whether it’s worth it or not. It’s pretty good news for anyone who’s already a user of Apple products, but these features will probably not be the main selling point that will convert someone into being an Apple fan. You see, the design concept of Apple is that they want to create a unique and excellent overall consumer experience. They cater to people who are already knee-deep into Apple products. They want to encourage users to use only Apple products.

This is understandable, and honestly, it’s a very good mindset to be catering to your loyal subscribers – but some may see this as the lacking focus. Here’s what I mean: AirPods will provide an adequately satisfactory listening experience while also providing features that allow convenience for its users – but it’s never going to stream music as good or as high fidelity as much as a JBL or BOSE headphone or any other brand that focuses solely on making perfect sounds. Its spatial sound is never going to be as good as LOGITECH or STEELSERIES because those companies cater to gamers, and they make their spatial sound capability flawless.

So while this new firmware update is a blessing to people who are loyal fans of Apple products, it’s not going to be anything for anyone else who uses fake AirPods or android phones.