If the fake AirPods were deliberately made to infringe on Apple’s intellectual property rights, or if it was made to mislead customers who look for Apple’s AirPods, then yes, companies are definitely not allowed.

However, companies are allowed to create an original product that’s different from AirPods but is essentially “inspired” by Apple’s AirPods, just as long as it is not advertised as the real Apple AirPods and that it’s not blatantly copied. The release of Apple’s AirPods inspired a wave of companies all over the world, both legitimate and otherwise, to make their own versions. There are a lot of AirPods – that is to say, wireless Bluetooth earphones – that had been made to catch up with the growing demand that comes whenever Apple releases a new product in the market. Apple has a reputation for creating quality but expensive products. That’s why whenever Apple does release something; companies are always rushing to make much more affordable versions of their products.

These affordable versions of AirPods are often rumored to be inferior to the original, but it honestly wouldn’t be fair to give all of them that assessment. Sure, some blatant AirPod copies are cheaply made and deliberately made to fool customers into buying it thinking that they have the original. These bad AirPod clones sometimes come in convincing packages. Not all wireless earbuds are like this, although it’ll be hard to sift through the bad quality ones. Expensive doesn’t always mean better. There are still good Bluetooth-enabled earphones out there that may be based on Apple’s original idea, but can still be counted as their own thing.

I’m by no means a legal expert, but I did do some digging on the internet. The beauty of the internet is that you can get an expert’s opinion on a matter just by looking it up online. This, however, should not be considered as legitimate legal advice, but it should still be something that would be nice to know, especially if you’re interested in distributing your own product that’s based on the idea of Apple’s AirPods or if you’re currently selling one that might be similar. 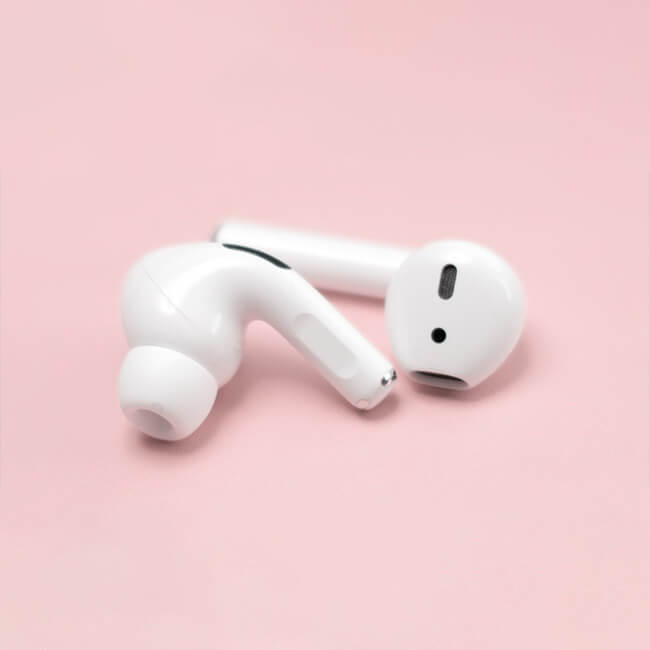 If you’re looking for AirPods, you must also keep in mind all these things that these companies are trying to do to be able to save yourself the headache of ending up getting a fake AirPods copy. There are a lot of bad business practices that companies in many countries, like China and even the US, do which you should avoid doing and you should avoid buying from these tricky sellers. You’ll find a lot of them in online shops like Amazon and such. You must be vigilant of these unethical tactics that these sellers are doing so that you could avoid them:

If you’re a distributor, think about this: was your product made to sell to people who are looking for the original AirPods, or was it made to be a legitimate and original alternative? If your intentions are right, chances are you won’t go wrong. Though you should still do some research on the rules of copyrighted property, just to make sure. Now if you’re a consumer, think about this: is this product trying to pose as the original AirPods or does it try to do something different and try to implement something original? Again, don’t buy something that you know is deliberately trying to deceive you. Get something that adds color, design, or other features to it – just because it’s cheaper doesn’t mean it’s inferior. There are really nice AirPods out there that you might like even more than the original. 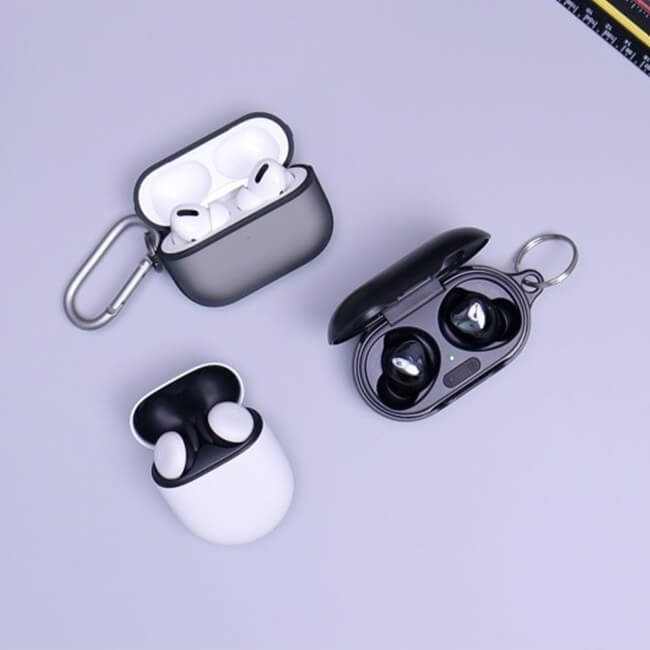 Why Should You Get Generic Bluetooth Earbuds?

Speaking of nice AirPods, it’s really not fair to assume that anything similar to AirPods is an unoriginal “clone”. There are quite a few products out there that might be just as good or even better. Since the release of the original AirPods, there have been a lot of products that wanted to not only make their own version of AirPods for the sake of keeping up with Apple but also to innovate and improve on the idea of AirPods. Competition can really bring the best out of products. It generally can spawn a lot of creativity from various brands and companies. In my opinion, there is a lot of untapped potential in the original AirPods that Apple has yet to implement that some generic brands were able to.

If you care about impressing others by wearing expensive tech on you, then get the original; but if you want to know which the best AirPods are when it comes to quality, it’s better to do your research and sift through all the reviews and comparisons done on the internet. Just make sure to not fall for the fake ones!

” I accidentally bought FAKE AirPods at my local mall! I can’t believe they even sell​ fakes at the mall. Who would have thought?? What did you think of the fake AirPods? Were they worth $50 dollars? “ – Sara Grace 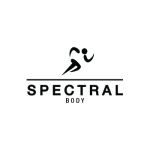